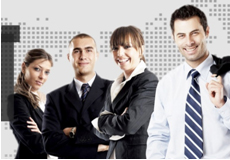 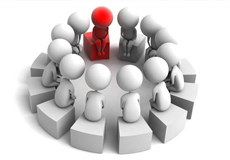 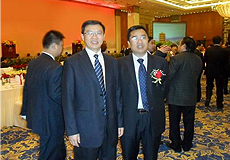 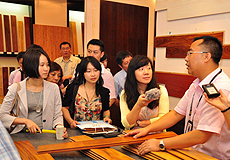 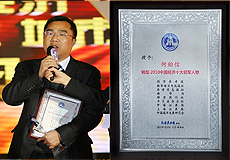 We are recruiting franchisees in the world, to those who are willing and qualified to do business with our global brands: International Trade Line Buildmart and Bergeim Floors.

We have cooperated with thousands of builders, developers and wholesalers from over 150 countries and regions, which includes Rona, Adeo (LM), Shangrila Hotel, Sheraton Hotel, Marriot Hotel, etc

International Trade Line firstly brought the new business model- One-stop Solution of building and decoration materials, and started to carry it out in the world.

On 6th June, 2011, International Trade Line felt highly honored to be interviewed by the press corps from the mainstream media organized by the Ministry of Commerce of the People's Republic of China.